The artist known as Bright Future gives listeners a voice in the struggles of life. He was born in Fort Huachuaca, Arizona but raised in Petersburg, Virginia. He portrays the how to manual in his lyrics from his point of view of how to be successful coming from the hood. Leaving one stuck in his stories with parts that people can relate to in everyday life. So expect to hear political statements as well as harsh realities that even Bright Future aren’t even proud of. Piece by piece Bright Future paints different scenarios he has experienced in his life that he hopes leads to a long successful venture. 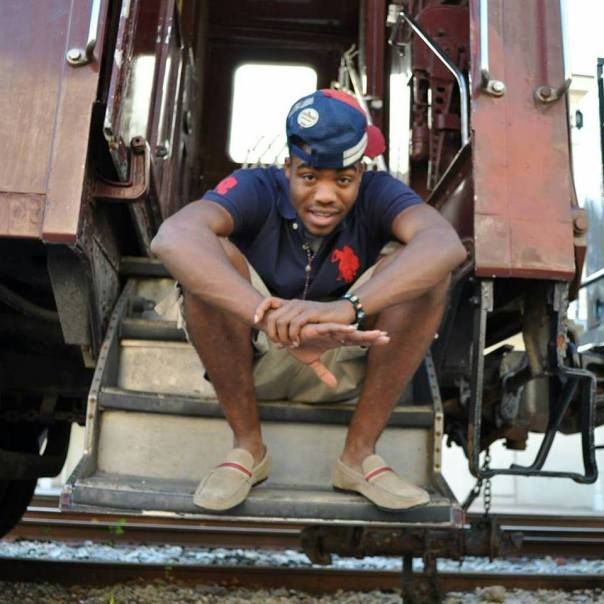 The artist known as Ray Wilo is from Petersburg, Virginia. He joined Evolution Project to take his music career to the next level. Ray Wilo began doing poetry at the age of 15 years old and later translated into songs through his love for music. As a young musician his favorite artist growing up was Common along with some of the greatest of course, such as, Tupac, Andre 3000, Nas, and Mos Def. Ray Wilo is actually short for his actual name: Raynard Wilson. He didn’t start recording his vocals until he was 18 years old. Ray Wilo music gives powerful messages, as well, his understanding of the music industry has definitely grown. Ray Wilo had a son in October 2014, furthermore, bringing a healthy baby boy in the world made him feel comfortable with his life. When life is comfortable you can always expect to get a boost in the music he delivers. 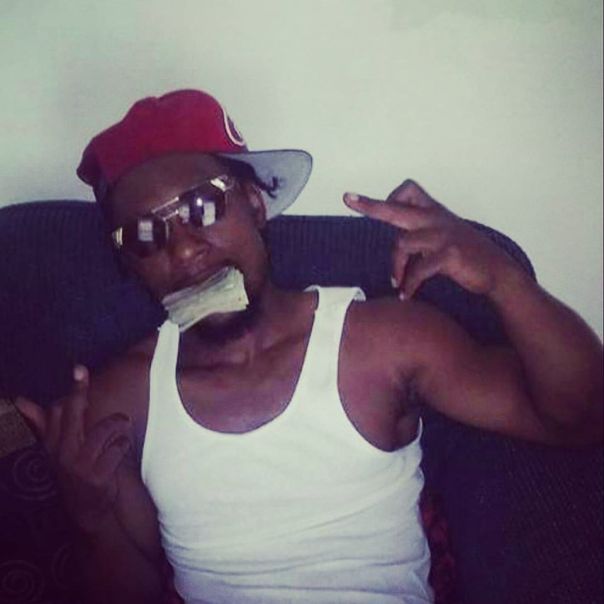 The artist known as Beastmode Beanz is from Petersburg, Virginia. He joined Evolution Project to assist him in getting his music spread internationally. Beastmode Beanz started taking music serious his senior year of high school; furthermore, he was a star football player that had to start making decisions about what he was going to do in the real world. While planning his future he became in tune with Lil Wayne as one of his favorite artist to listen to. Beanz was involved in two shootings: he was shot twice the first time then five times in the second shooting and had to be revived. The streets get a lot of the youth when they become adults in the small city of Petersburg, Va. Beanz lost his scholarship to play football at Hampton University and watched close friends lose their lives as well. He focused in on the music and started to record his vocals. While taking care of a couple court cases, his creativity in the music flourished as his sound became well known in the tri-cities of Virginia. Music was a lifesaver for Beastmode Beanz and you can hear it in his lyrics! 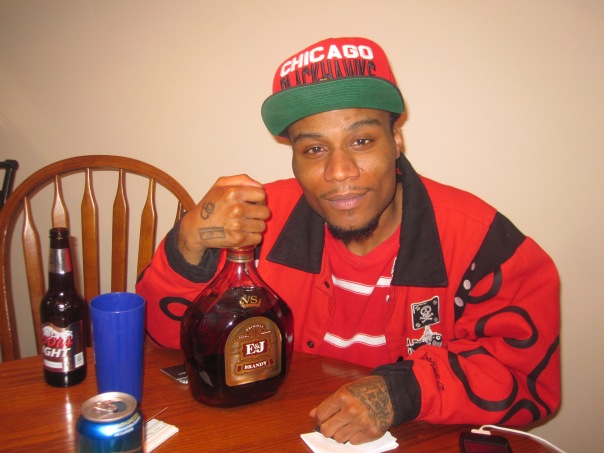 The artist known as Blizz Murda aka Bleek is from Ettrick, Virginia. He joined Evolution Project to hit the stage! He is also a part of Red Money Cartel and has released a mixtape called Goodfellas with Killa Blade, together they are called Goon Brothaz. Bleek had began rapping at 16 years old with influences from Young Jeezy, Fabulous, and Max B. His music touches every person that has a hustler’s spirit! 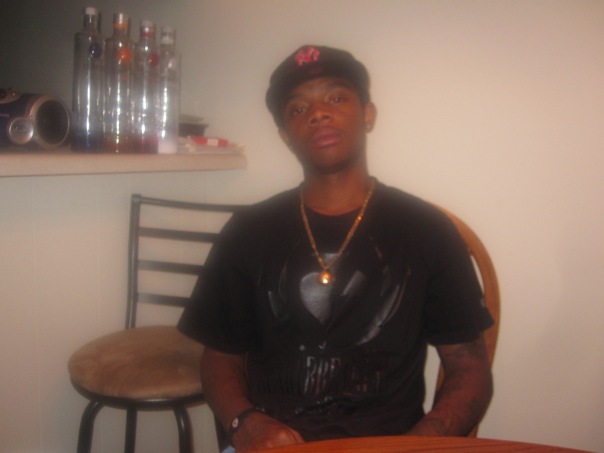 ShaQuan Killa Blade Peterson (born June 4th, 1990) is the other half of Goon Brothaz! Killa Blade began freestyle rapping and battle rapping around the age of 5 or 6 with cousins and loved ones in the area just as an extracurricular activity. Despite the endless compliments on his talent he had not begun to take it serious until later in life. At the age of 9 ShaQuan took on his 1st and most original alias “KillaBlade” aka “Blade” for short given to him by the streets of Hempstead, Long Island, NY due to a tragic and deadly altercation. Blade consistently and vigorously has been pursuing his dream and recruiting others who had the same goal. In 2008, after Blade graduated high school he moved to VA where he experienced many hard times and met a lifelong friend, Blizz Murda, who helped Blade get through those times. Blade and Blizz were always together through everything to include so many unspeakable acts; one day they were jokingly called the “Goon Brothaz” (two of the roughest, toughest, and grittiest mutha fuckas you ever did see). The title, Goon Brothaz, has stuck ever since.

The artist known as TeeWhy was born and raised in Petersburg, Virginia. He fell in love with music at the age of eighteen; at the end of his high school football season. TeeWhy was a young athlete that got too involved in the streets and uses music as his outlet.

The artist known as Ca$h was born in Sacromento, California. He was raised in Emporia, Virginia ever since he was seven years old. Ca$h started rapping when he was in the eighth grade. He actually started recording when he went to high school in low budget studios. He gives listeners music about the struggles of his life.

The artist known as Geter Mane is a singer, producer, and an enthusiast. He was born in Petersburg, Virginia and thats all you need to know. 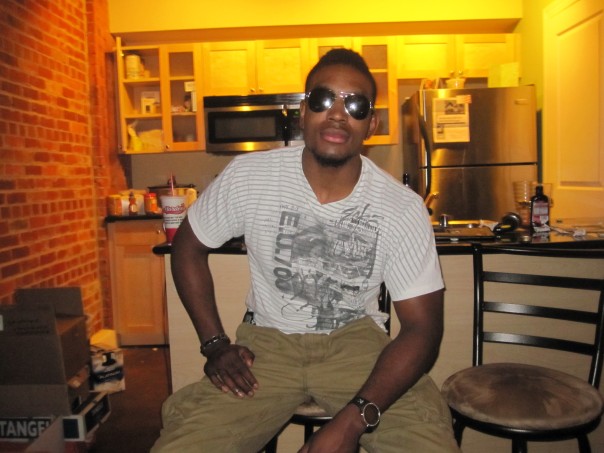 The producer known as J Glad was born in Baltimore, Maryland. He was raised in Petersburg, Virginia where he was surrounded by music and sports. J Glad started making beats as a hobby to past time; he always felt that music allowed him to express himself. One of his favorite producers is Kanye West, furthermore, being inspired by Kanye, he has taken up his philosophy of working with different artist to make a creative sound. 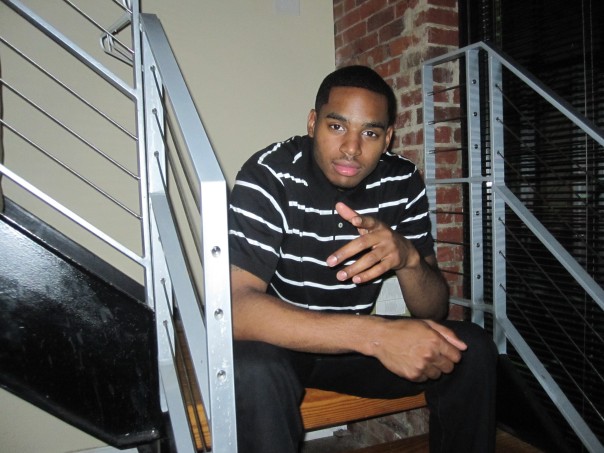 The artist known as Henny was born and raised in Petersburg, Virginia. Henny started making music at the age of fifteen but didn’t start recording until he turned eighteen years old. He is influenced by Juelz Santana, Wale, Lupe Fiasco, Jay Z, Biggie, and Kanye West. Foremost, Henny is captivated by the nineties era of hip hop.

The artist known as Snarkio is from Ancona, Italy.  He wants to bring a classic hip hop sound to Italy!  He has a single in the streets called “Battle State of Mind”.

P.R., also known as Patrick Bolling, was born on October 8, 1983 in the city of Richmond, Virginia. P.R. has been on the music scene for over a decade. He is the founder of Committed Entertainment, an independent label with the common goals: success, wealth, and happiness. One word to describe the company itself is “longevity” as it has thrived in the community all these years. Always making higher goals to accomplish, P.R. has gained love for more than just music and has become passionate to supporting small businesses and charities in the 804 area as well. 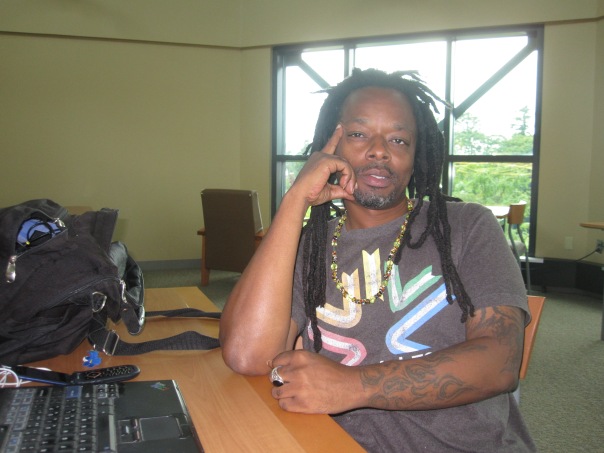 JD Haze is a native of the Nat Turner District of Petersburg, Virginia. He is one of the elite soldiers of positivity, love, and truth. He brings a brand of Hip Hop that is both funky and informative with a groove to move conscious minds and bodies alike. JD Haze has worked and performed with many artists including LL Cool J, Chuck Brown, Mos Def, Rakim, GX, Soul Logistics, Kleph Dollaz, Jah I Witness Emcee, Sage Fauconier (Formerly of Shakara Entertainment), Dawn Nicole (Urban Autumn Entertainment), Rhymefest, Redman, and Method Man. He has also graced the pages of Ainigriv Adorn Magazine.

The producer known as Hollywood Trell was born and raised in Petersburg, Virginia. He started rapping at the age of sixteen years old and has been influenced by artist such as Kanye West and Cam’ron. He is a very versatile artist that creates diverse music so that everyone can enjoy something from him; even though he is from the East Coast he actually listens to a lot of music from the West Coast. Hollywood Trell is so well rounded, in the studio he does recording, mixing, and production on music and is also involved in photography. 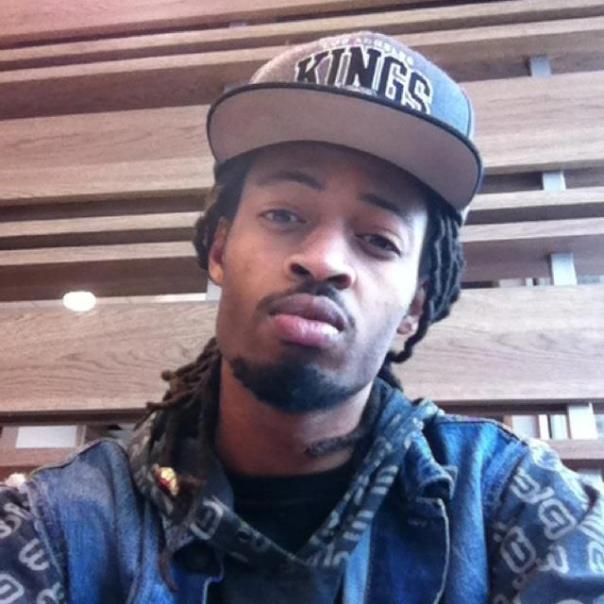 Ryan Devon Autry (born Dec. 18th, 1991) is a young man that has a story to tell. He brings us into his life and lets one live out situations that he has endured and survived through. He unintentionally gives us his experiences in life that made him into the man that he is today, furthermore, we love him for it. No one can deny the passion in his music that allows us to embrace him, Solo. 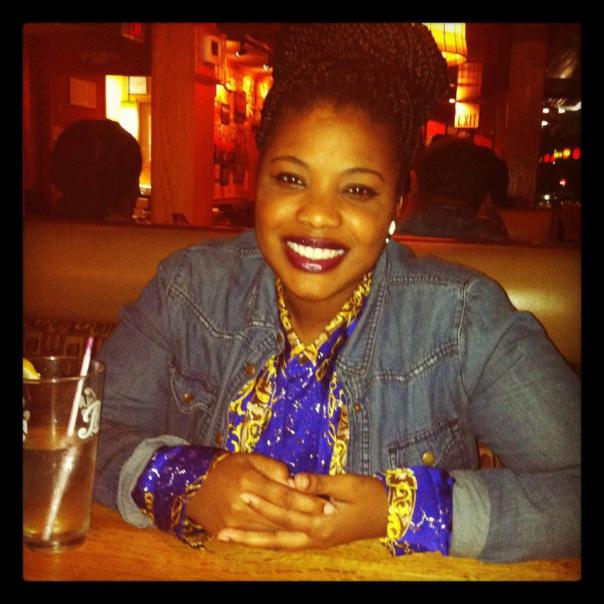 Ashanti Neverson, born and raised in Petersburg, Virginia, has been passionate about film all her life. She has recently been doing local events and music videos around the Petersburg and Richmond area, working toward expanding her portfolio with as many diverse artists as she can. At a young age she grew up on Spike Lee films and later on inspired by music videos directed by Hype Williams, X, Chris Robinson, and Melina. She is currently working on a short film screenplay and hopes for it to be shown in film festivals.

The video/radio personality known as Doug Evans of Soul Logistics Radio Show has a long history with Hip Hop. He was born and raised in Petersburg, Virginia, began rapping in the early 80s. As an early teenager he went to New York on a bus by himself; once he stepped off the bus he was hooked on Hip Hop. All he could hear was Hip Hop music all around him and he was captivated. When he returned back to his hometown, Petersburg, Virginia, he made his mark in Hip Hop and still does to this day!

When you think about music, the sound and how it makes you feel, you also think about the time and place, and how that song was created or what made that artist write or sing it. Well, Rodney is that artist. His powerful urban retro soul sound brings a unique style and blend, when performance’s brings back the soulful sound of the old rhythm and blues. Rodney The Soul Singer was born and raised in Petersburg, Virginia with such major recording artist such as Trey Songz and Tyra B. music was the only form of pleasure. Rodney’s affinity for music dates back to his early experience singing in the choir of his down home Baptist roots. Rodney’s vocals delivery comes across with a smooth edge, mellow on the mind, yet powers enough to stir new emotions with each note. Rodney’s now one half member of the hip hop soul music group called ” Soul Logistics Radio ” along with Doug Evans they represent a do-it-yourself attitude that can bring people together. They also have a local T.V show on the Comcast Network called ” The Soul Logistics Radio Show ” which gives ” Inspiration plus Information ” it’s conscious hip hop & soul music with a sense of humor. His versatility allows him freedom to perform in various styles that extend to a more diverse group and audiences of all spectators that love this thing we call music.

Tequishia Shante’ Richardson (born Jan. 14th, 1989), better known as Mz Q, is a songwriter, songstress, and superstar in the making. Edge, soul, and creative class is the fit description of Mz Q. The singing sensation’s popular mix project entitled, “Feel Me” was released in January 2011. She has been performing since the age of six. Mz Q recognizes entertainment as her destiny and is ready to make music so much more by staying true to her sound. One can describe Mz Q as a hardworking songstress on the brink of success. She released her highly anticipated single “Caught Up” on June 10, 2012. The highly anticipated single “Caught Up” is coming from her independently written project entitled, “My Song.”