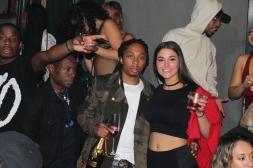 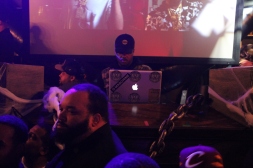 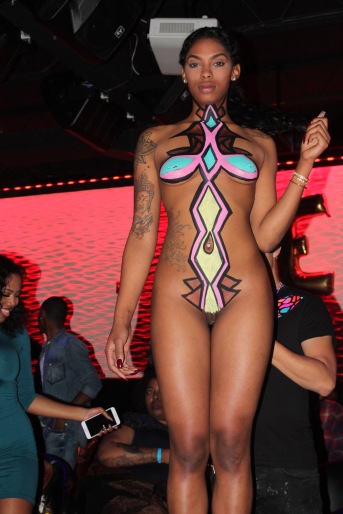 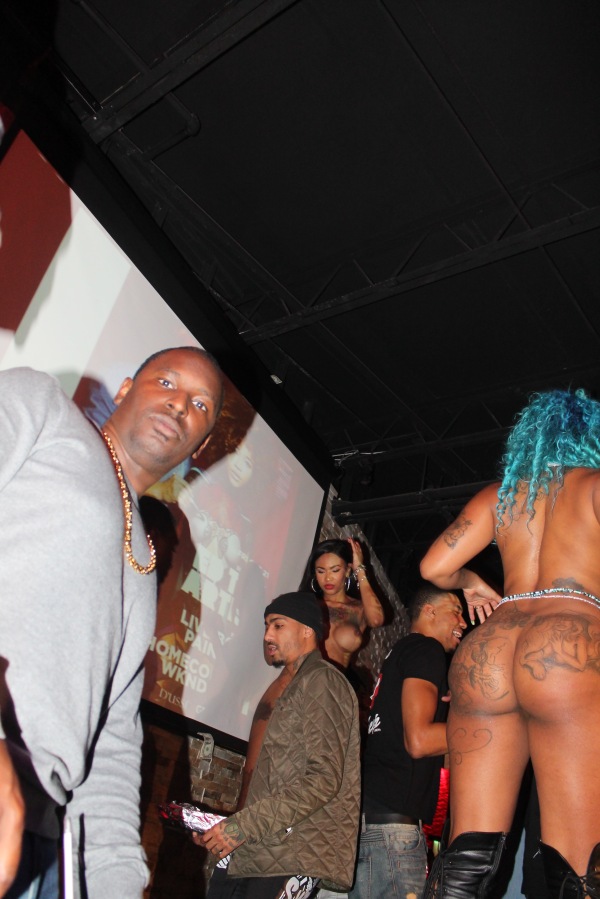 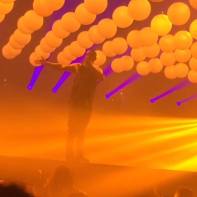 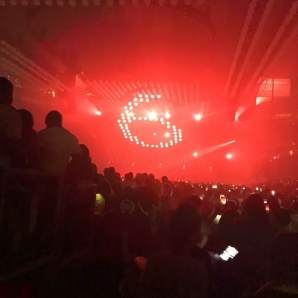 Ryan Lochte goes to Rio 2016 Olympics in Brazil and had other plans than swimming.  Somewhere in his swimming career he got lost from reality and thought he was too powerful to get in any trouble.  Let’s call it the #MichaelVick syndrome!  Fame and power went to his head and he wants to walk around Rio De Janeiro, Brazil like a God during the Rio 2016 Olympics.  He is also white privileged so consequences will be minor to Vick or at least he will get better media coverage than being called a thug or even having to admit to his crime.  He can get his hand popped and go back outside and play effect.  If there is an effect what was the cause?  Glad you asked!  Ryan Lochte decides to vandalize the gas station bathroom in Rio De Janeiro, Brazil for no reason and blame the natives of Brazil for harassing him.  In the process, making the United States of America look horrible on such a big stage.  Now the world looks at Americans like disrespectful idiots to an even further extent.  Ryan Lochte has lost all of his major endorsement deals as swimwear company Speedo USA, clothing line Ralph Lauren Corp. RL, -0.82% , mattress maker Airweave USA and a hair-removal brand have dropped their sponsorship of the Olympic swimmer in the wake of the Rio de Janeiro scandal.  Endorsement deals are how Olympic swimmers make their money.  Hopefully, Ryan Lochte takes a long look in the mirror and mentors the youth so they don’t make the same silly mistakes that he has made. 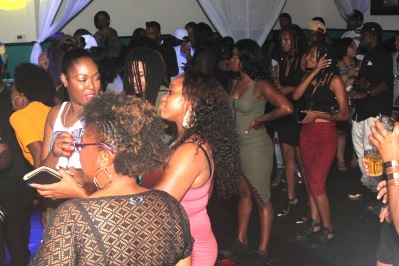 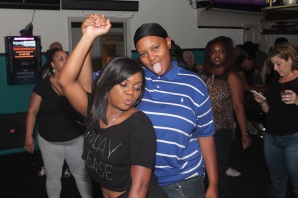