The WordPress.com stats helper monkeys prepared a 2014 annual report for this blog.

A San Francisco cable car holds 60 people. This blog was viewed about 3,600 times in 2014. If it were a cable car, it would take about 60 trips to carry that many people. 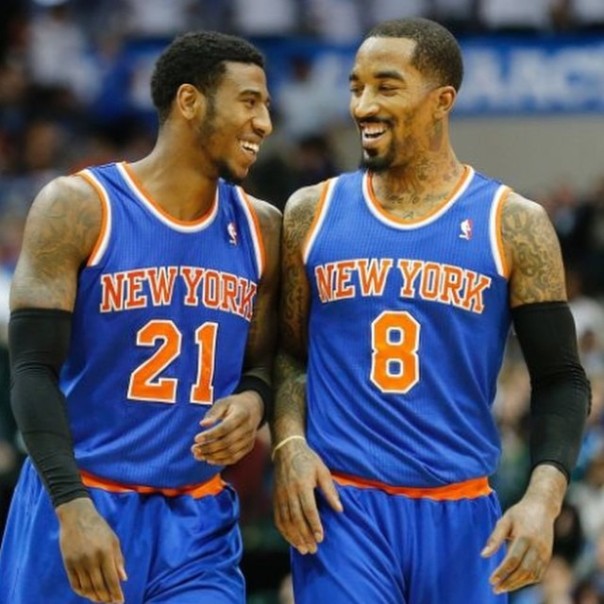 The Cleveland Cavaliers acquired Iman Shumpert and JR Smith as they sent Dion Waiters to Oklahoma City Thunder! Three big names in the NBA are going to be making impressions on their new teams in 2015. New York Knicks have giving up on this season and are looking forward to the NBA draft. Apparently, Dion Waiters and Lebron James were clashing in Cleveland so we shall see how he likes playing with J. R. Smith. Carmelo Anthony now knows exactly what it feels like to be Kobe Bryant. NBA fans should love the redistribution of the players!